New Vehicle Information Dec 27th, 2011
It is official: Testing on the 2014 BMW i8 Production Prototype has begun. The general shape of the i8 stays true to the concept, from the layering on the deck lid and spoiler to the skirting. It is hard to tell if the production model will get upward angled opening doors. In this production test mule the wheels are wider and more conventional then the concept. Here are some vital stats, this can change anytime between now and 2014.

More Pictures after the Jump below. 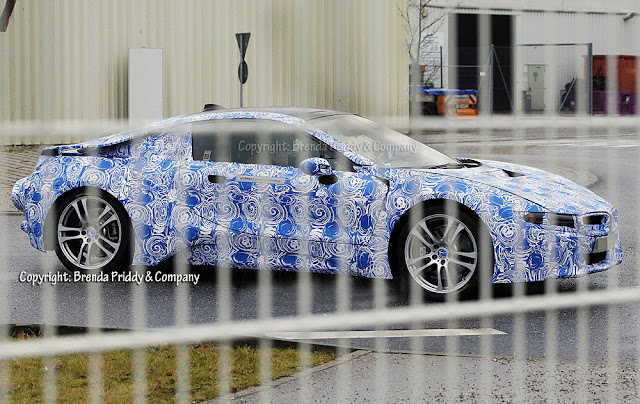 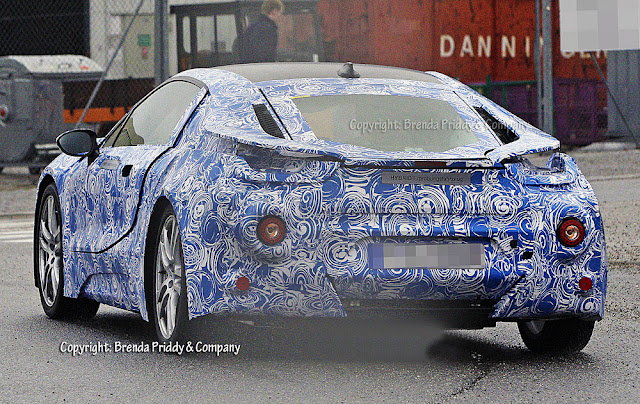 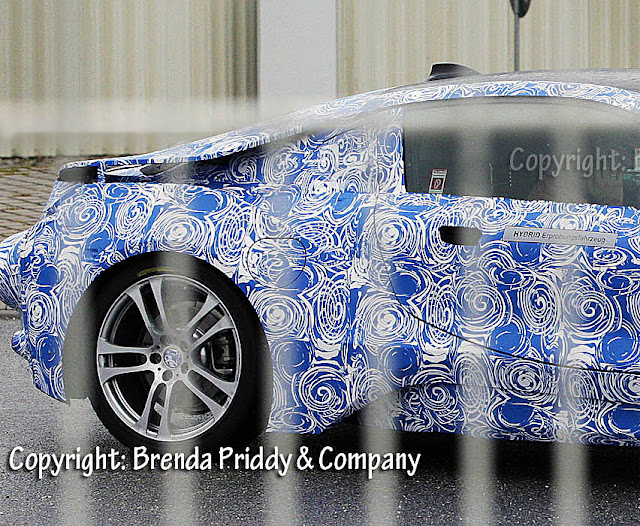 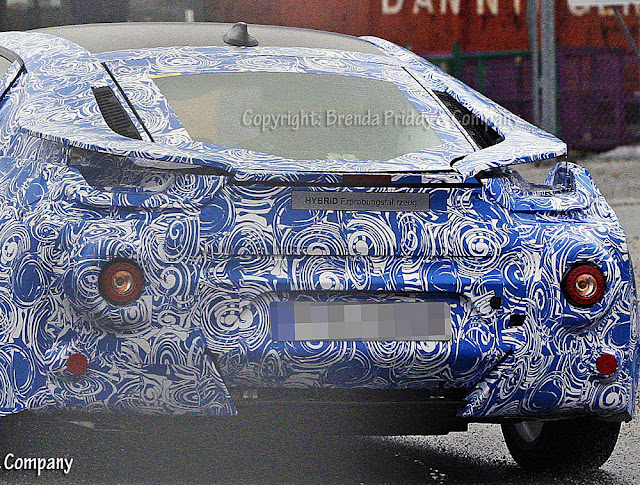 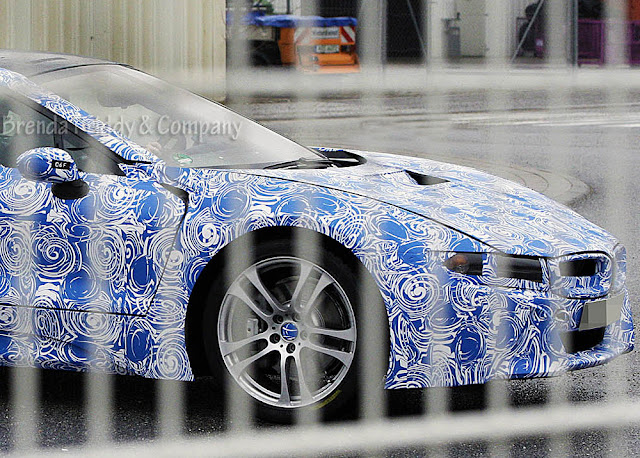