We are open for business, with strict precautions in place to protect our customers and staff
Click here

New Vehicle Information Feb 28th, 2012
This very rare Canadian 2011 Frozen Black M3 Coupe won’t look too out of place in a Batman film with Michael Keaton. Okay, V8 with 414 horsepower and the ever so sinister paint makes this one mean ride. Only around 8600kms more pictures after the jump. (Update: Just Sold) 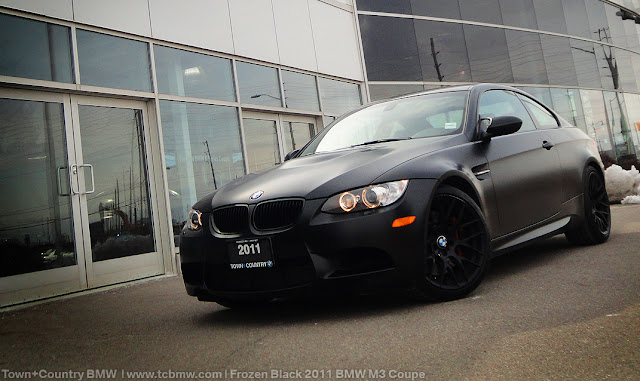 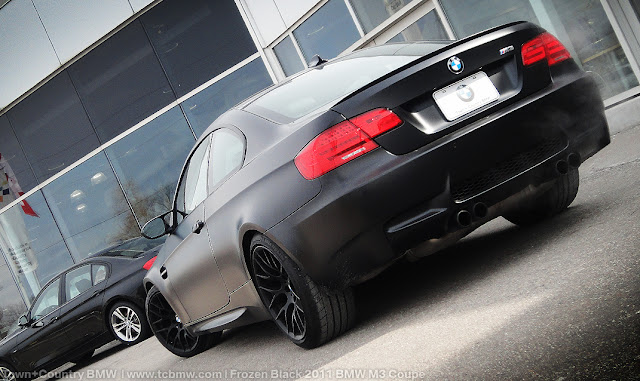 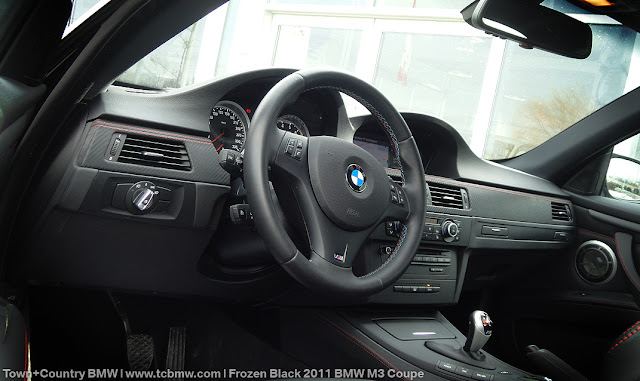 We think it looks great in a Hollywood Movie chase Scene, don’t you think? 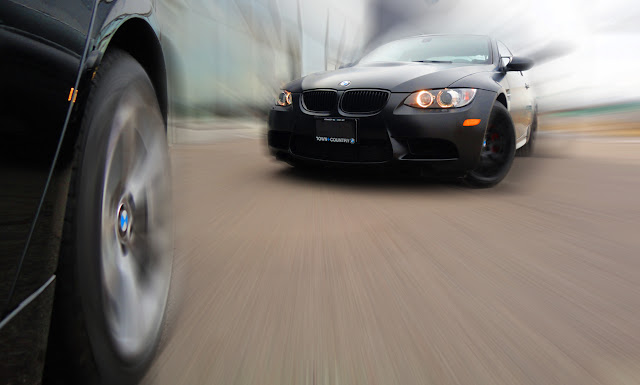