SIRI goes from iPhone to iDrive 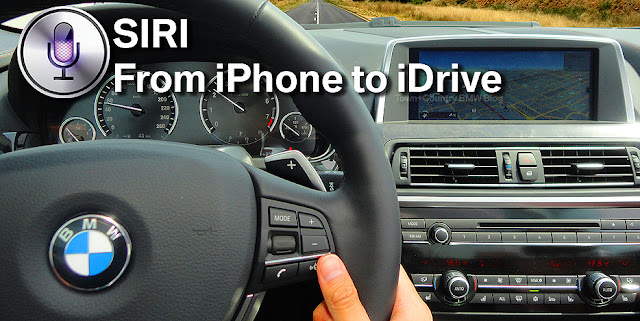 Apple’s has just unveiled the all new iOS6 during the The 2012 Apple WWDC (developers conference) keynote presentation which just concluded, and why is this important on our BMW centric blog?
You probably already guess it from our title picture, a new feature called “Eyes Free” will officially integrate Siri functionality into cars. BMW being one of the eight manufactures to adopt this feature will allow you to keep your hands on the steering wheel while using your phone.
Siri can be called upon with the existing BMW voice command button located on the steering wheel, you can speak with Siri through BMW’s existing voice command system in languages covering 60 countries including English, Spanish, Italian, French, German, Korean, Mainland Mandarin, Taiwan Mandarin and Cantonese.
Previous Post Next Post