New Vehicle Information Jun 19th, 2012
The 5 Series GT is based on the larger F01 BMW 7 Series and was intended for an active family looking for similar utility to an SUV but with the luxuries of a limousine, the response for the BMW 5 Series GT had been polarizing but there is certainly a niche market for this Luxury Crossover. Here we have our rendering of it’s soon to be a more compact BMW 3 Series GT, from the spy shots (click read more to view) we can clearly see it is similar to the 5 series GT but smaller, this time with a retractable spoiler for a very sporty look. We took the liberty to create a rendering of how the rear end could look like for the 2014 BMW 3 Series GT. 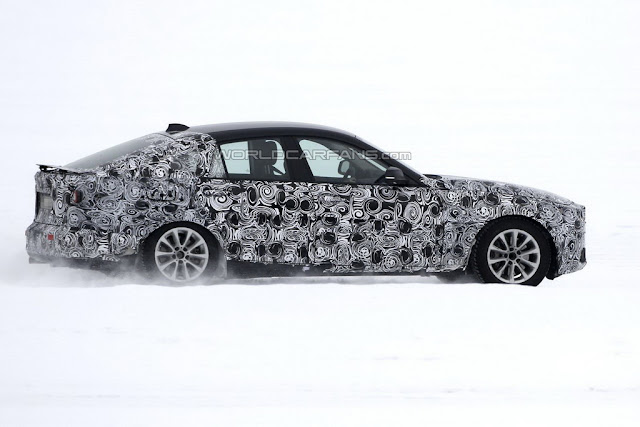 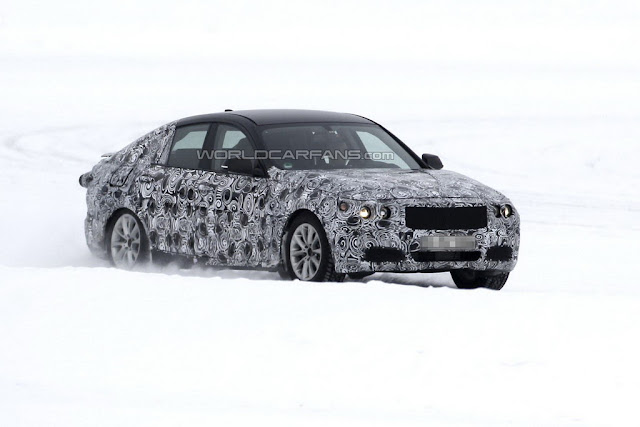 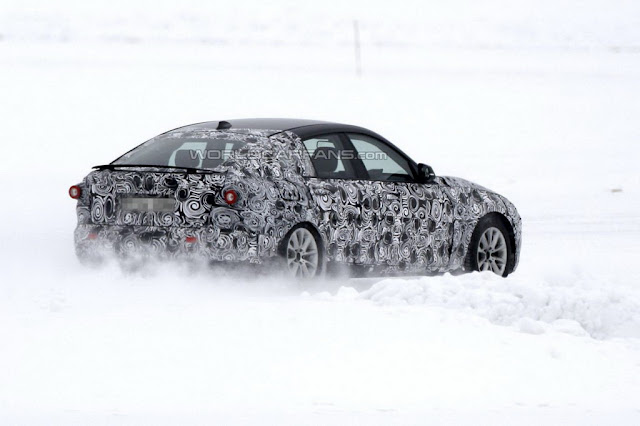 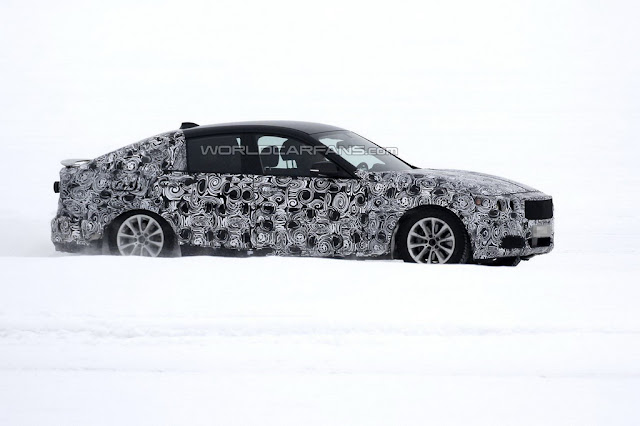 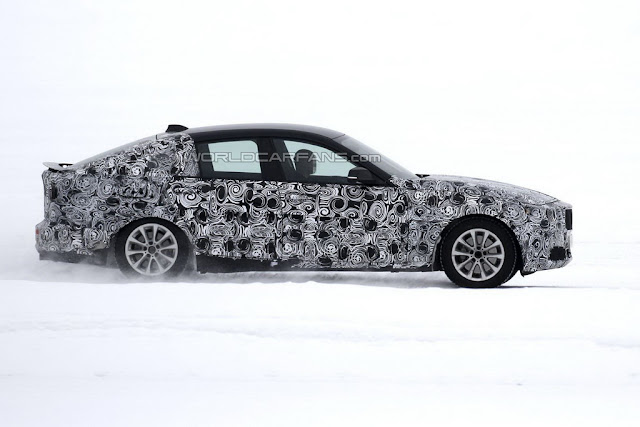