New Vehicle Information Nov 7th, 2012
Model Year 2011 BMW has discontinued the E90 BMW 335d here in Canada, however BMW North America has announced that they would be rolling out the new turbo diesel engines this summer (a 180HP 4-Cylinder and 255HP 6-Cylinder), and now we see that BMW is planning 6 new diesel models for the North American market in 2013 and 2014. Taken from a slide during a BMW North American meeting gives us a clue as to the models coming down the pipeline. There are no official confirmation yet on the availability of these cars for the Canadian market, but for the time being this is promising.

After the jump we have an AutoCar Magazine Luxury Diesel shootout to see how BMW Diesels stacks up against the competition. 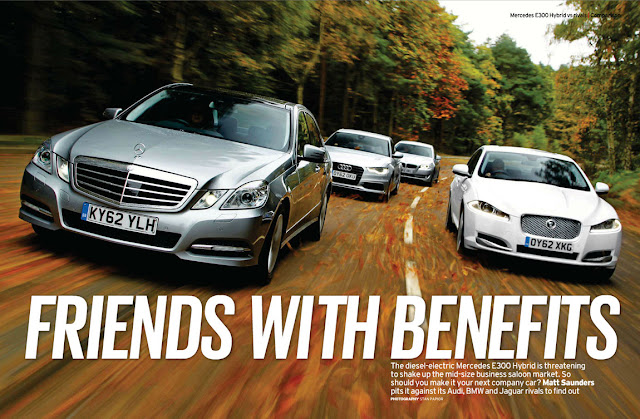 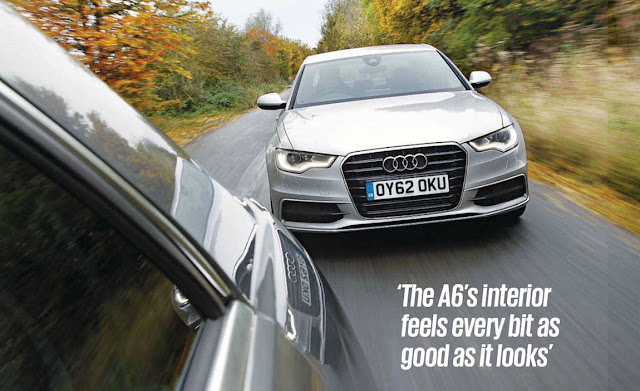 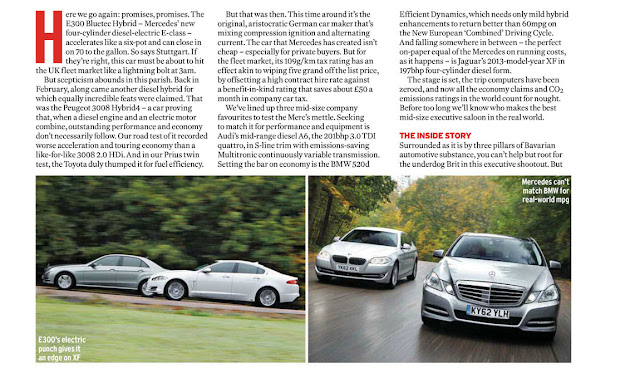 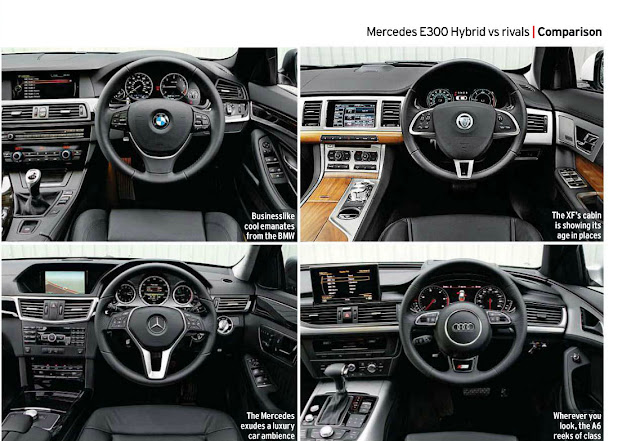 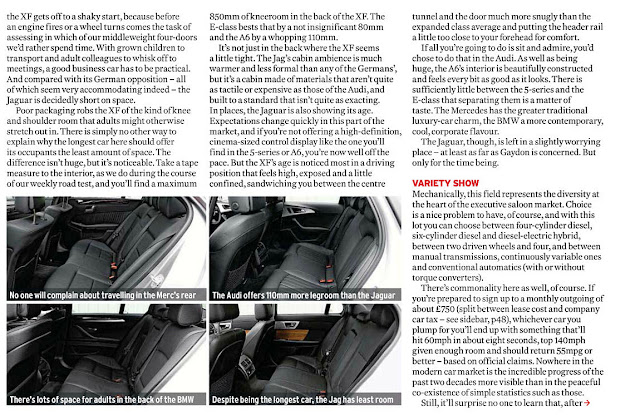 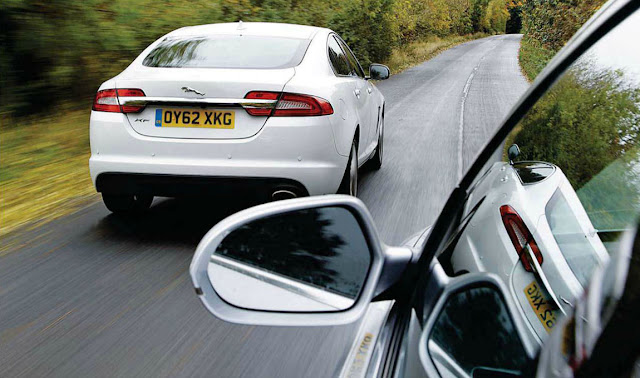 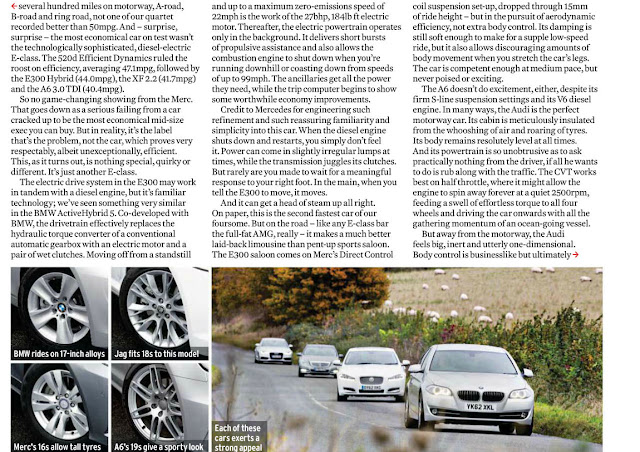 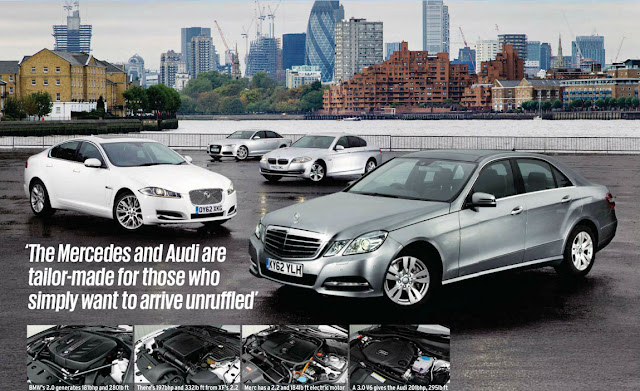 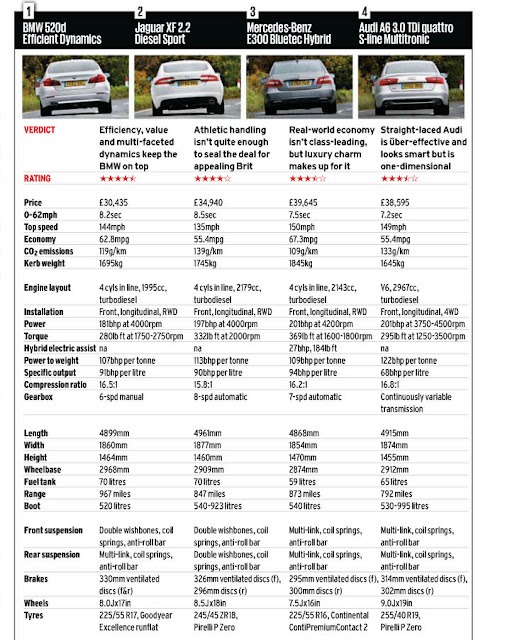