Here is what we know so far with BMW’s new product lineup Series of Odd numbers like 1,3,5,7 is either a hatchback in the case of 1 Series or Sedan for the rest, and then we have the even numbers 6,4 and then there is the 2 Series which will be either a coupe or the cabriolet. The 3 and 5 Series will get a Gran Turismo, 4 and 6 series will get a Gran Coupe. Enough of that, here are some fresh spy shots of the F23 BMW 2 Series Cabriolet which is based on the 1 Series chassis… have a look inside for a gallery of spyshots and renderings we did a few months ago appears to still hold true. 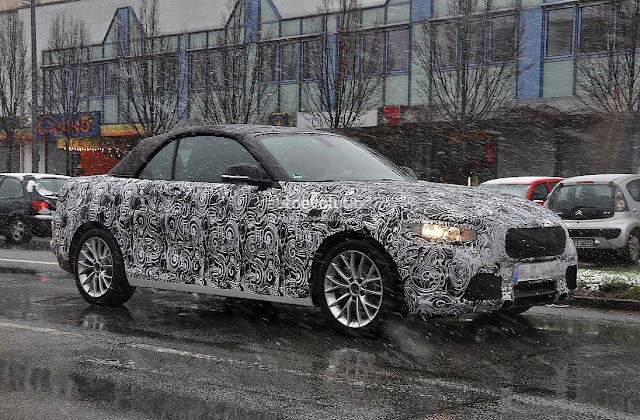 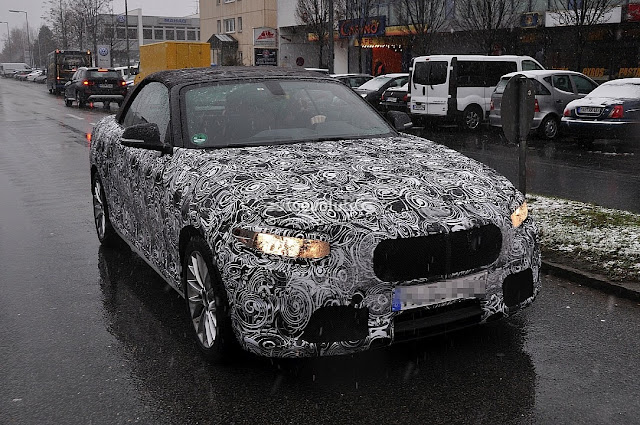 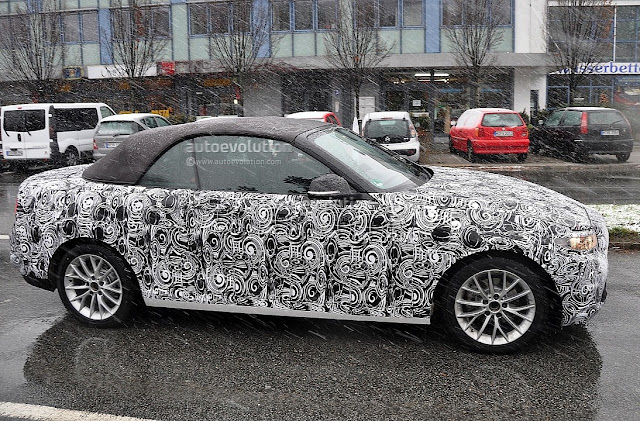 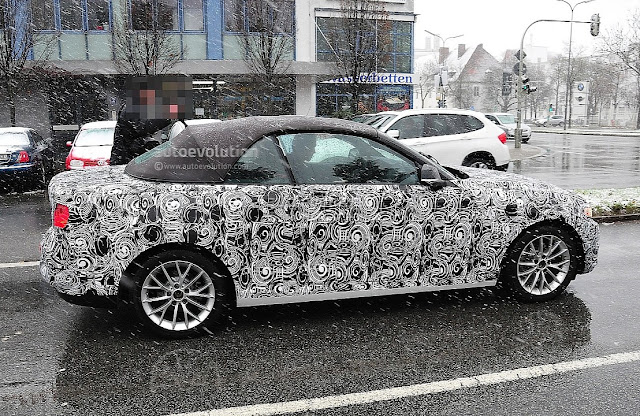 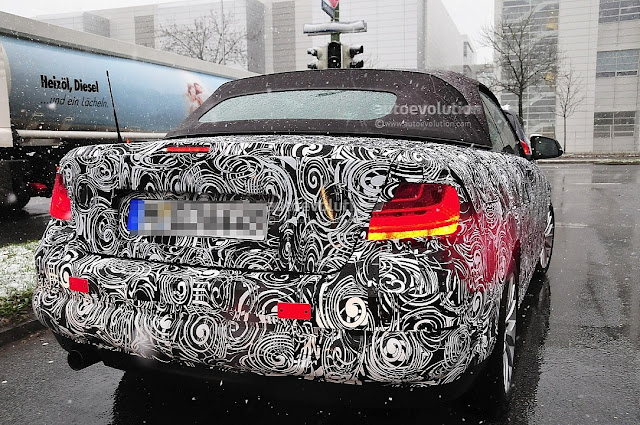 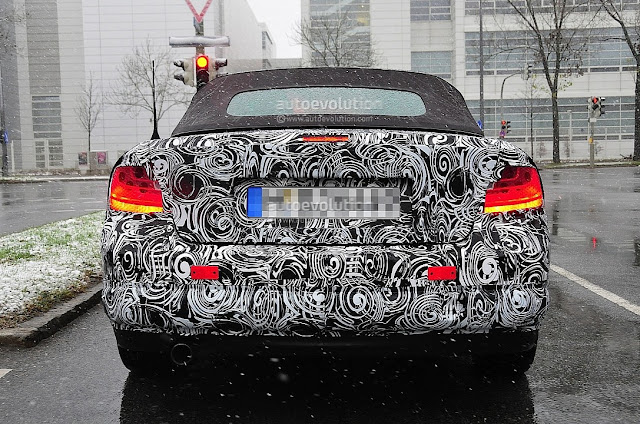 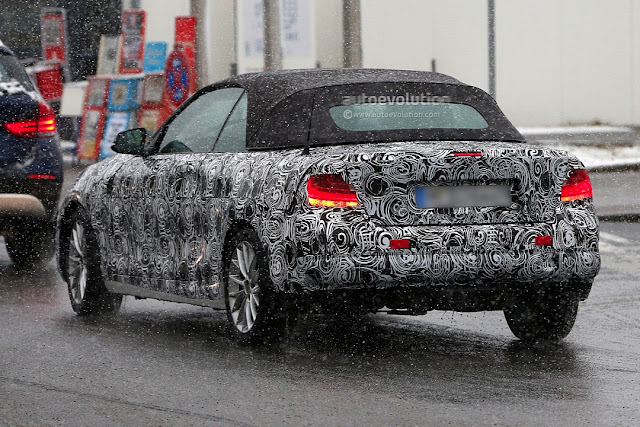 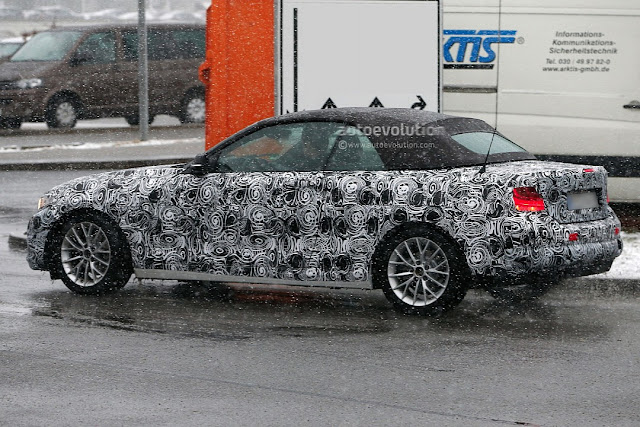 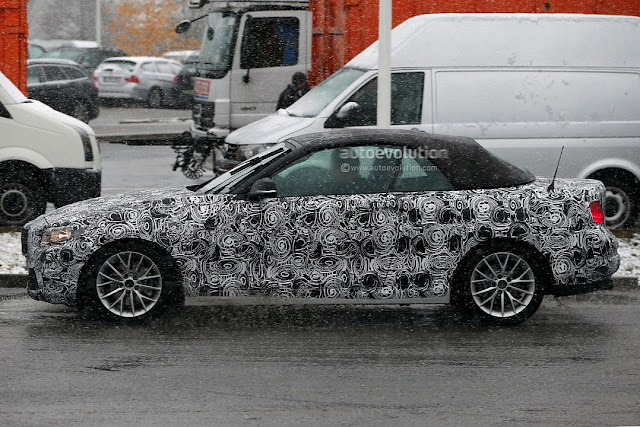