New Vehicle Information Jan 14th, 2013
Some official online brochure images surfaced on the web today of the 2014 F15 BMW X5. The images is pretty low resolution but we will update as soon as we receive some higher res official images. We can dare say it looks pretty close to our render from a few weeks ago. From these images we can see the full LED headlight setup, also the new X5 will feature the Air Curtain Technology alongside with the Boomerang vents from the 4 Series coupe. See the rear end after the jump. 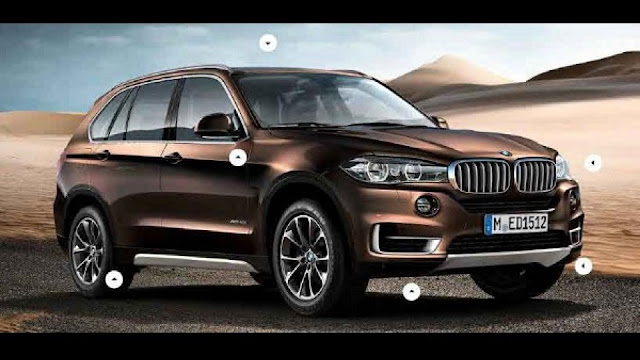 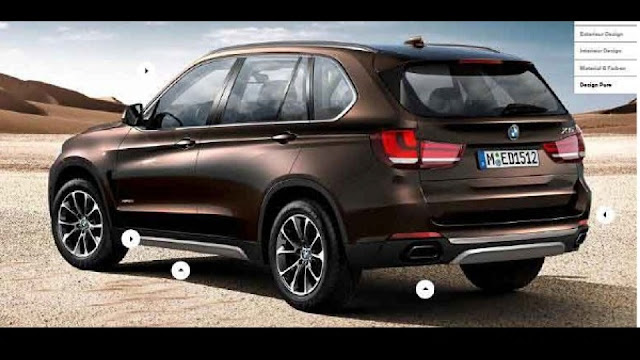