New Vehicle Information Jan 23rd, 2013
These are 4 new spy shots of the production 2014 BMW 4 Series Coupe under final testing, from these new spyshots it appears that the full LED headlamps won’t make it to the production model, perhaps it will make an appearance as an optional package. The new BMW 4 Series is going to be a great looking car, the I am willing to bet that performance won’t disappoint either. Check out 3 other pictures after the break. 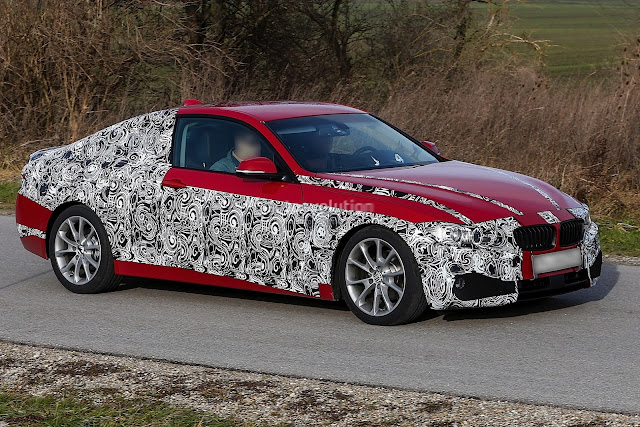 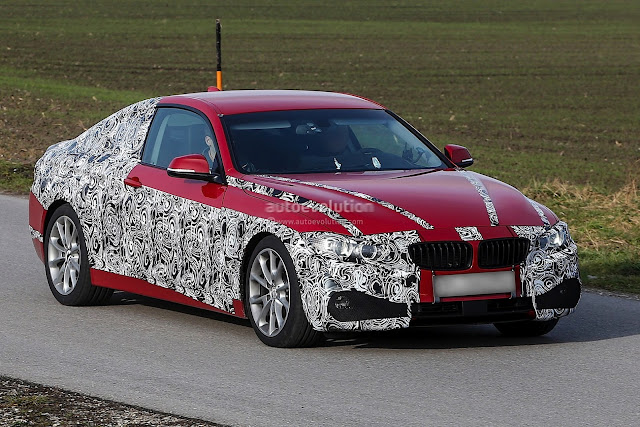 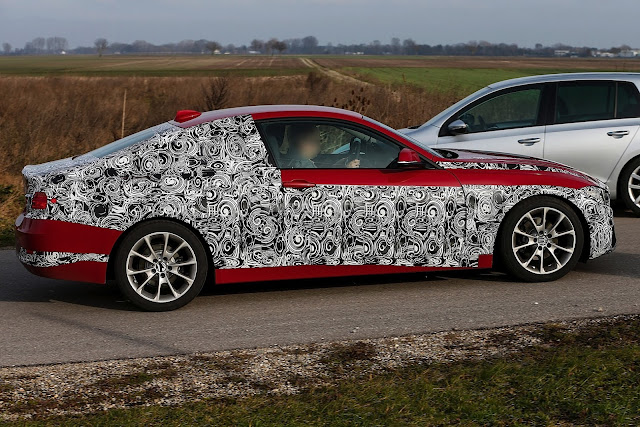