5 Series May 19th, 2013
Here are the official gallery and press release for the 2014 BMW M5 LCI (Facelift) and the 2014 BMW M6 with the new Competition Package! This package has all the go to go with the show. As for the price? We do not have that as of yet, please check with your Sales Representative at BMW Markham to update you as soon as we have the pricing. Read about it after the jump along side a full gallery of photos. 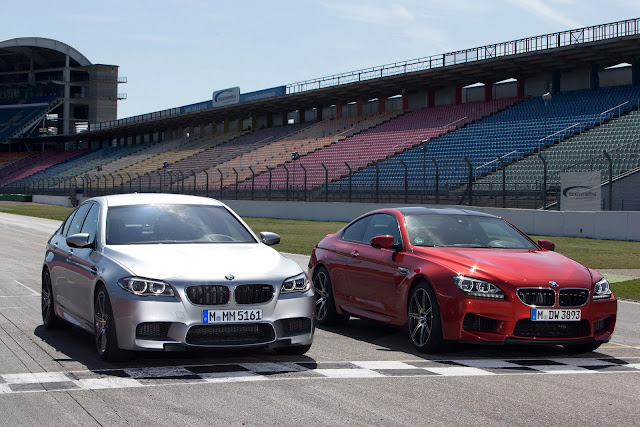 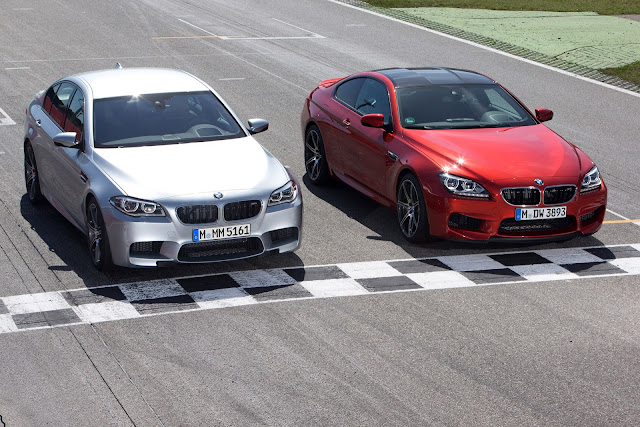 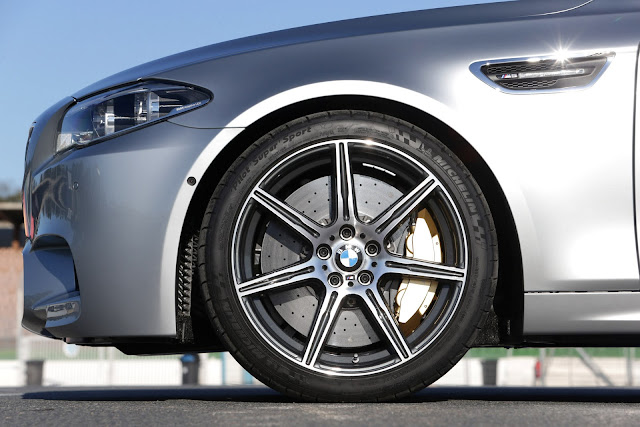 Press Release from Munich. They are high-performance sports cars, each with an individual character and all sharing the claim of turning superior performance attributes into an incomparable driving experience. In the BMW M5 and in the BMW M6 Coupe, BMW M6 Convertible and BMW M6 Gran Coupe models, race track technology is brought to the road. The ensuing hallmark M driving characteristics now present themselves in an even more intense, concentrated and impressive guise. From July, BMW M GmbH will be offering the Competition Package as an option for the four most powerful automobiles in the model portfolio. Its features open up a new dimension of dynamics in customary BMW M style.


The Competition Package was specifically conceived to enhance handling properties, in adherence to the principle applied to the development of all BMW M automobiles: fine-tuning the suspension technology to the performance curve of the engine to bring maximum performance in line with consistently superlative responses that are precision-controllable even in highly dynamic driving situations.

The Competition Package boosts output by 11 kW to 423 kW/575 hp in the high-revving V8 engine with M TwinPower turbo technology that powers the BMW M5, BMW M6 Coupe, BMW M6 Convertible and BMW M6 Gran Coupe models. At the same time, the developers at BMW M GmbH have applied extensive modifications to the chassis set-up. Along with the suspension and damping systems, the stabiliser bars have also been more tautly tuned. In the BMW M5 this adjustment has resulted in a lowering of the car by around 10 millimetres. The potential inherent in the rear axle design – based on the race-derived principle of the rear axle subframe being bolted to the body – and the even more precisely calculated elastokinematics for the front axle are exploited to the full in the models featuring the Competition Package, with the aim of enhancing driving precision.

The Active M Differential on the final drive – standard on all models – is also issued with its own control unit in conjunction with the Competition Package. In combination with the modified set-up for the suspension, damping and stabiliser bars, this results in further improved traction. The new hydraulic rack-and-pinion steering with the M-specific Servotronic function, moreover, has more direct mapping to enable firm and secure contact with the road while further increasing the agility of the vehicle during cornering.

Beyond this, the configuration of the chassis control systems has been adapted to the specific suspension profile. With the Competition Package, the M Dynamic mode of the DSC (Dynamic Stability Control) system is even more acutely geared to sporty handling characteristics. The package additionally includes exclusively designed 20-inch M light-alloy wheels along with a sport exhaust system featuring customary M twin tailpipes in black chrome that lend an unmistakable sporty note to both the look and the sound of the car.

The further enhanced high-performance profile of the engine, chassis and sound experience courtesy of the Competition Package also has a positive impact on the vehicle set-up, which can be configured at the press of a button by selecting the Comfort, Sport or Sport+ modes. This makes for an even greater range between a supremely relaxed driving style and emotion-laden sportiness in the overall set-up of the relevant model. This more pronounced differentiation is most noticeable when spontaneously switching the set-up with the help of the M Drive buttons on the steering wheel.
The contents of the Competition Package make for optimised performance characteristics in all models, as demonstrated for example by 0.1 seconds being shaved off the standstill to 100 km/h (62 mph) sprint time and 0.2 seconds when accelerating from zero to 200 km/h (124 mph). Cornering dynamics and elasticity are also enhanced – something that is noticeable in everyday driving but most powerfully experienced on the race track. In particular in conjunction with the optional M carbon ceramic brakes, all the driving dynamics attributes associated with BMW M automobiles are experienced at the highest level. 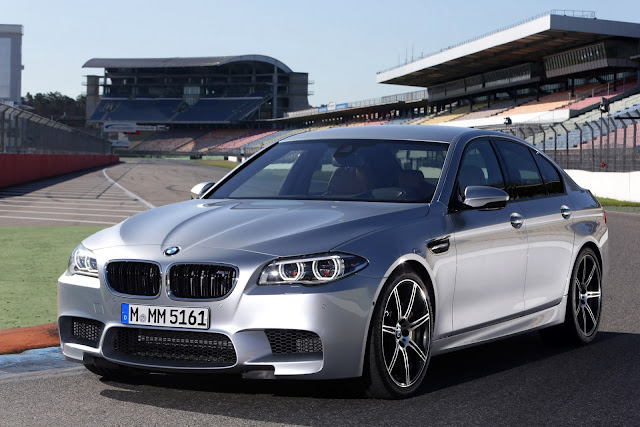 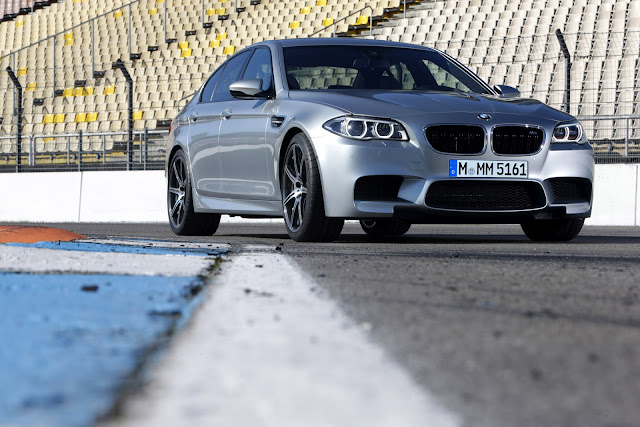 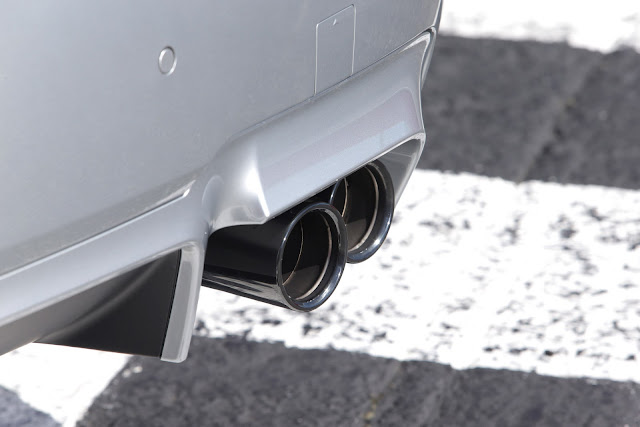 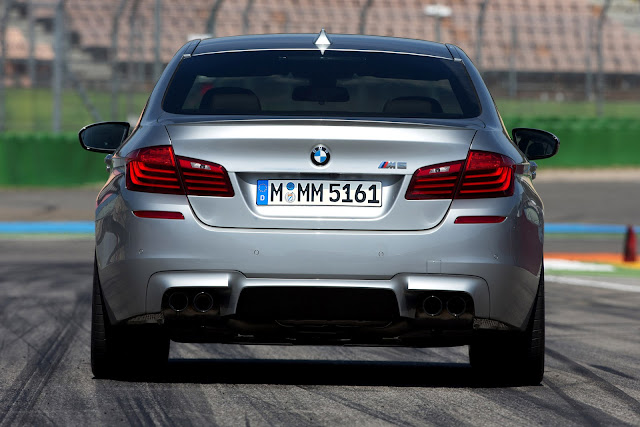 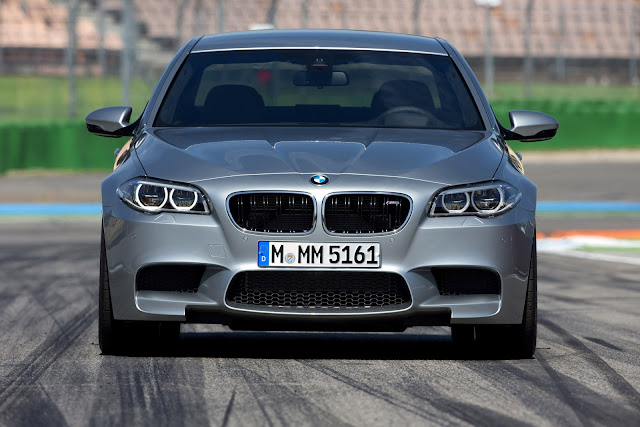 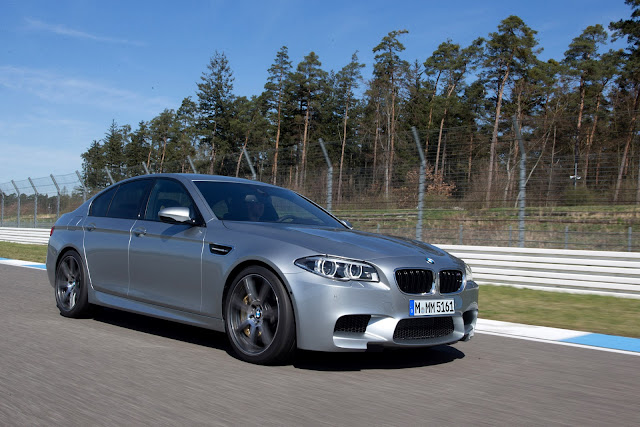 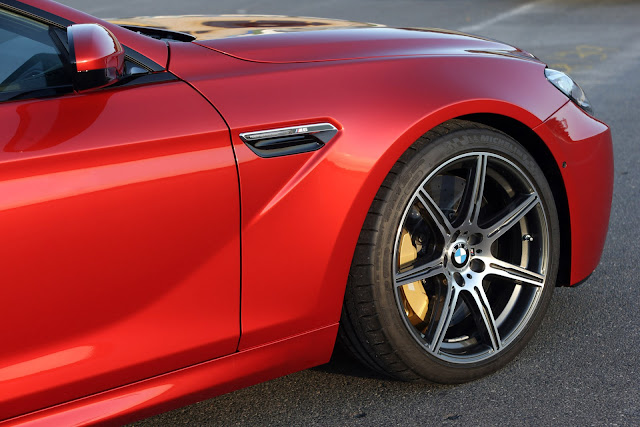 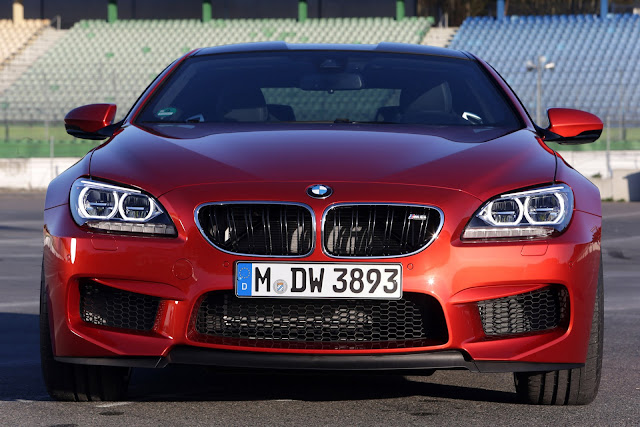 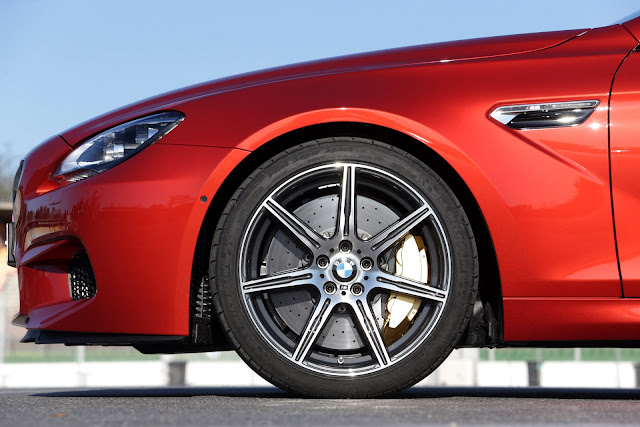 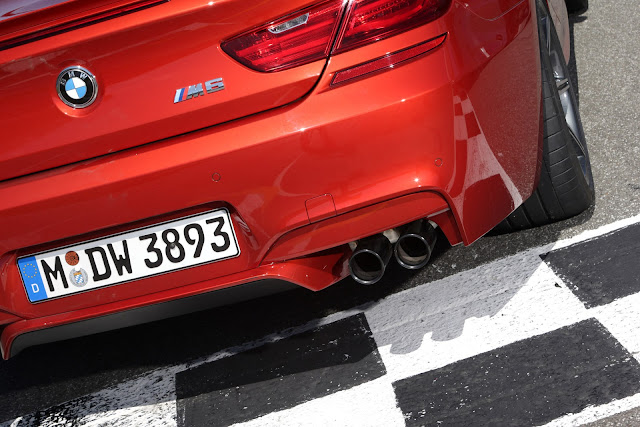 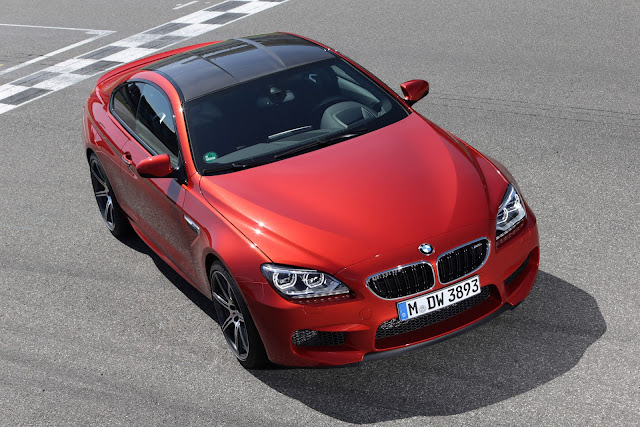 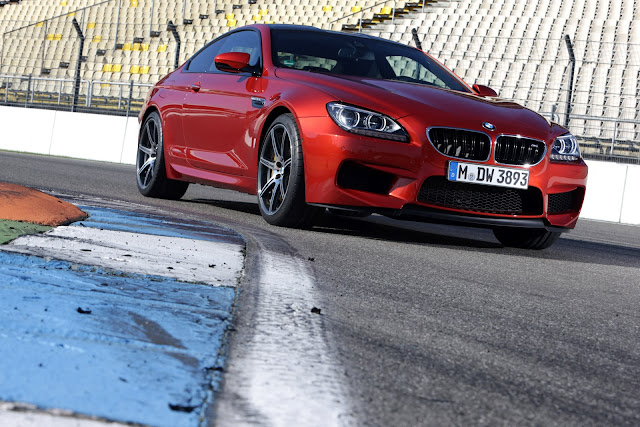 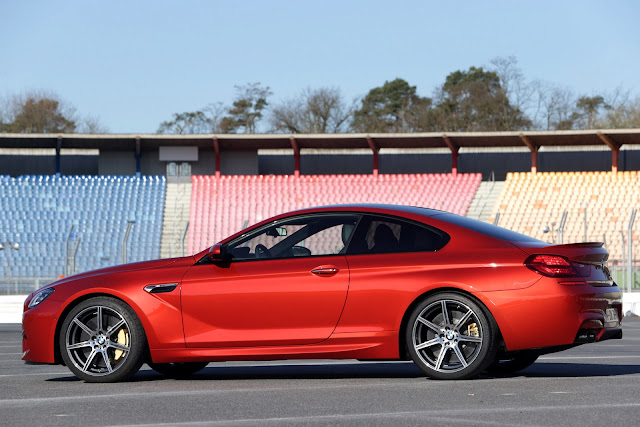 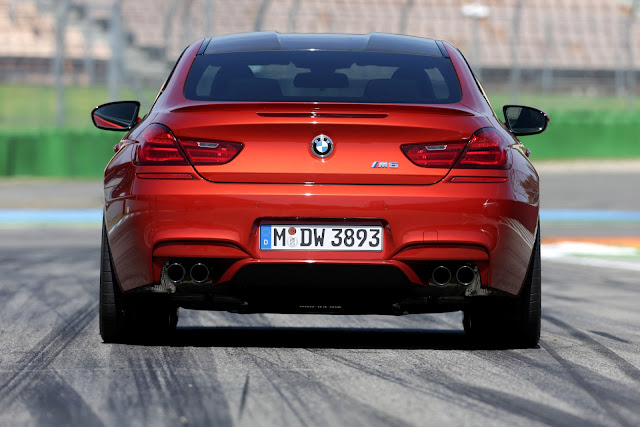 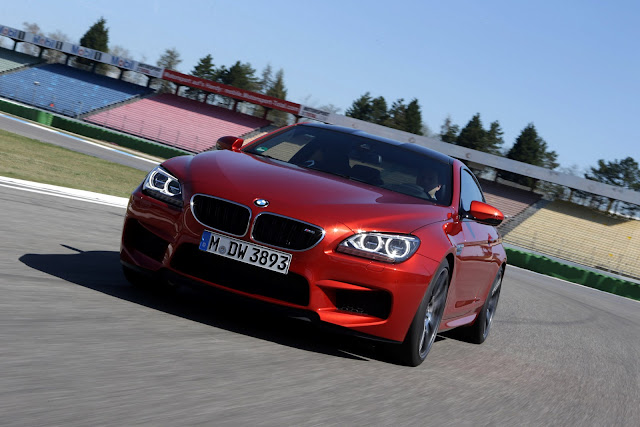